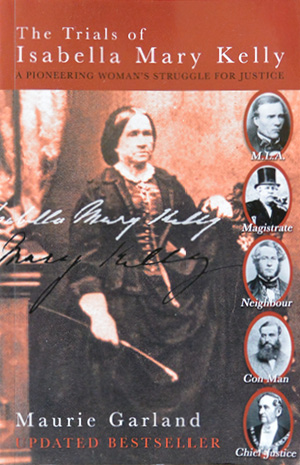 A Pioneering Woman’s Struggle for Justice

Isabella Mary Kelly (no relation to Ned) was born in Dublin, and arrived in Australia in 1835, a wealthy single woman in a man’s world.   She became the third settler in the Manning Valley, a pioneer in her own right. Isabella ran her  property herself, using assigned convict labour.  Isabella was disliked by her male counterparts who lived nearby and was eventually accused and convicted of a crime she did not commit

This is the story of her struggle to prove her innocence and obtain justice.